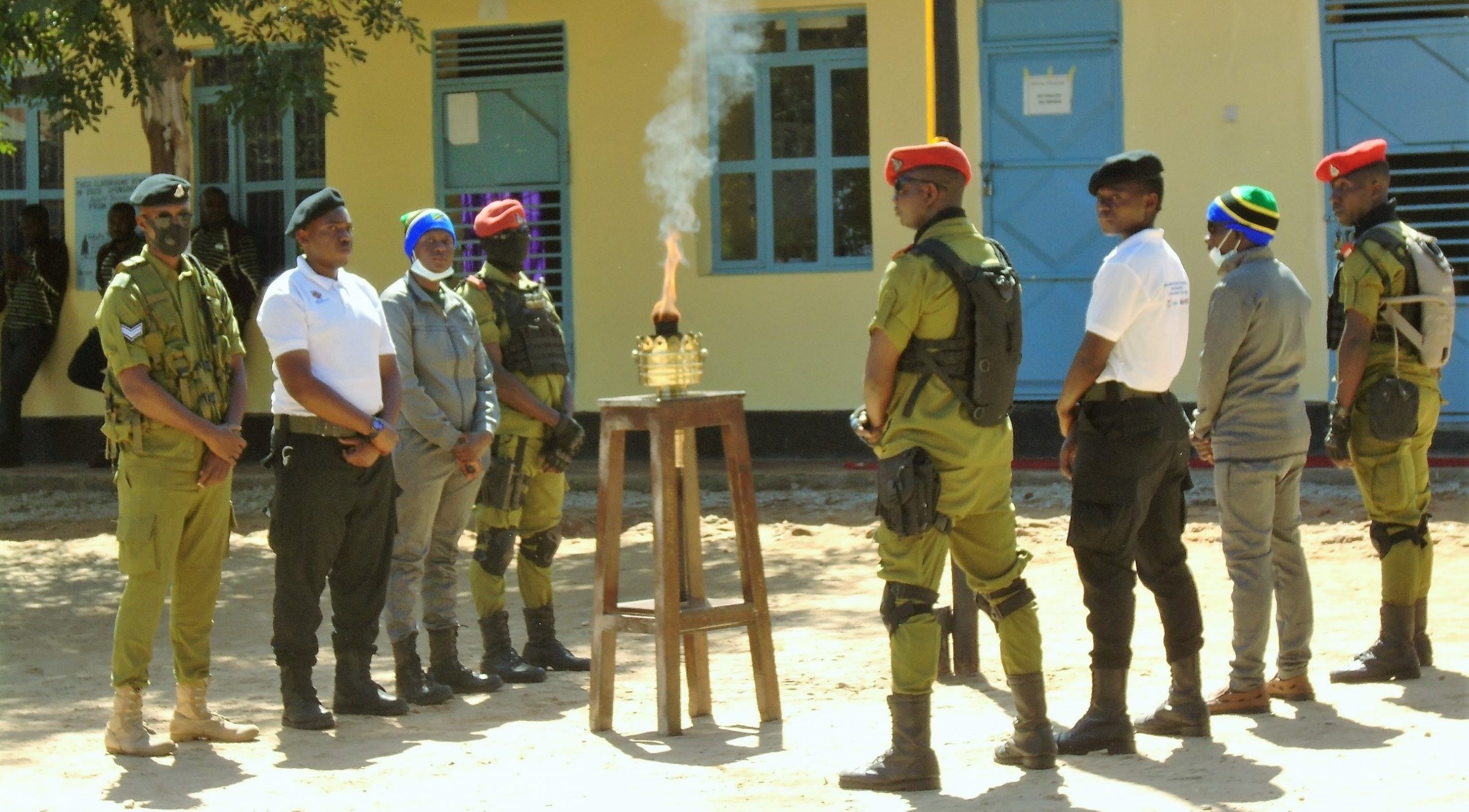 History and importance of UHURU Torch

The UHURU torch is one among the national symbols in Tanzania – a symbol of freedom, equality, integrity, respect for human dignity and a symbol of hope. The lighting of the UHURU torch was made on 09/12/1961 by the first president MWL Julius Nyerere and then it was taken to the top of Mount Kilimanjaro as a symbol of national illumination. Since then the UHURU torch is run throughout the country every year from March to October, passing through all districts.

Why UHURU torch? Until independence, the country was highly segmented by ethnicity, racialism, extreme poverty, diseases and illiteracy. Therefore UHURU torch was meant to enlighten and awaken the sense of nationalism, to illuminate the nation by saying “no” to poverty, to inequality, to illiteracy, to diseases, to ethnicity and to racialism.

Other national symbols in Tanzania include: our national currency, national anthem, national flag and the presidential court of arms.

We are very proud that our schools are among the privileged schools in the District that has been chosen to host the UHURU torch this year for the first time. The event took place at our schools on the 5th April. The cost for running it each year is budgeted by the government under the president’s office. The UHURU torch running team and its leaders are appointed by the president’s office.

For one week we were preparing for receiving the UHURU torch in our school ILESS. Our responsibilities as a school is educating the new generation on its importance because it has been a long time since its inauguration about 61 years ago, therefore a lot of effort is needed to inspire the 1990 generation to understand it.

The overnight stay of the National Torch Rally at Igwachanya town centre.
All district heads of departments and institutions had to attend without excuses.

The National Torch Rally leading official (together with the District Commissioner on his right) hands over the inauguration certificate to the chairperson and secretary of the PCCB Club (Prevention and Combating Corruption Bureau). This is an extra-curricular activity for students with the main objective of teaching them the meaning, types, sources and dangers of corruption in real life situations – from school to national level. The chairperson is Bryson Mbili, the secretary is Francis Kinyenya and their matron is Madam Neema Nyudike (civics teacher).

The building of the inauguration post was facilitated by the District PCCB office because it is the main patron of all the PCCB clubs in schools, colleges and other institutions.

The National Torch Rally officials and others (nearly 250 people in all) are taking their lunch in the multifunctional hall at LUDSS.