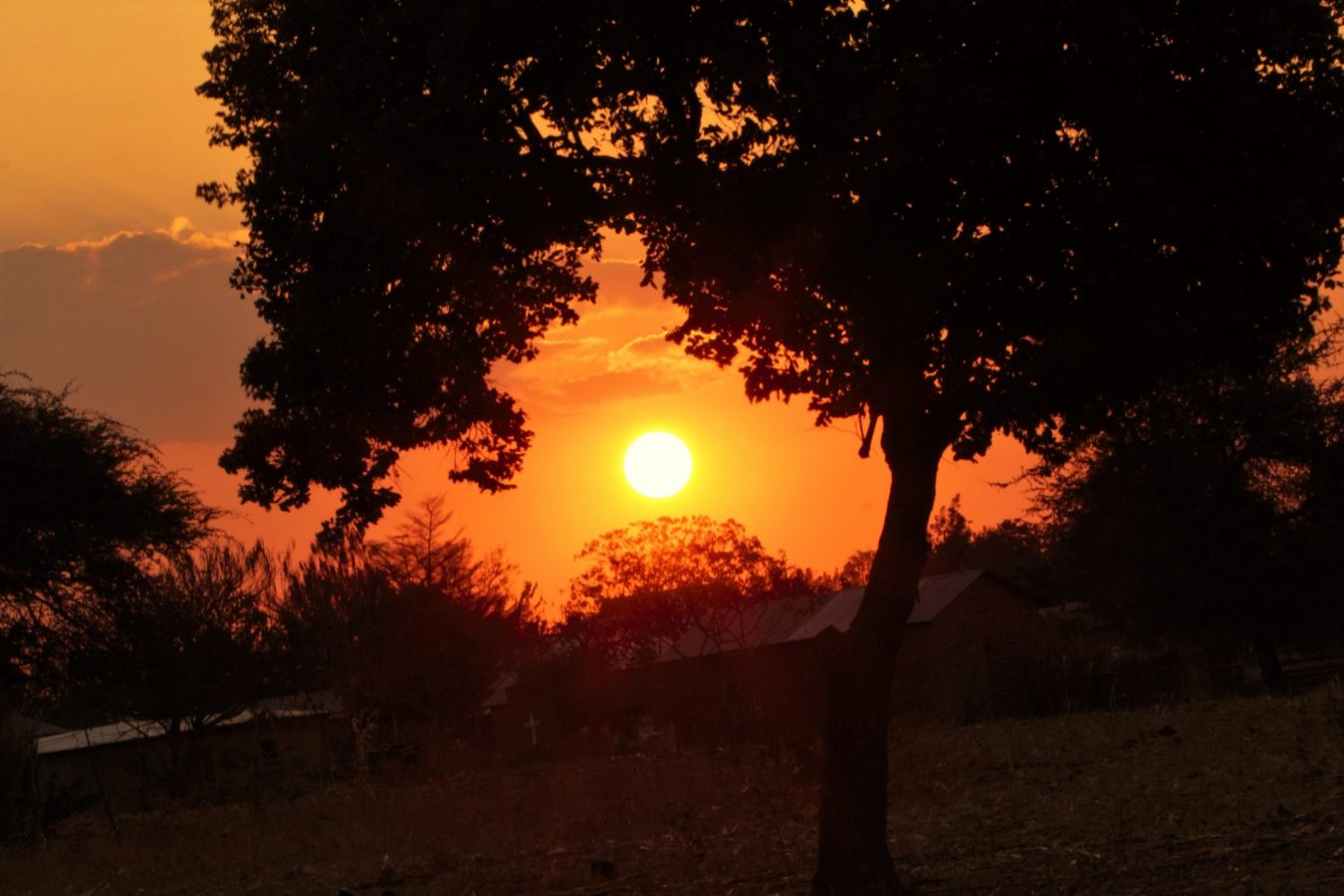 By Wilhelm Mgaya (Headmaster of Luduga Secondary School and Secretary of RCE), August 2021

Recently there has been an overwhelming increase in suicidal cases among students and adults related to psychological distress. For examples, on the 26th July 2021 a double orphan girl student from Ilembula Secondary School committed suicide while at home where she went for treatment. The suspected reason is psychological distress. On the 14th March 2019, another double orphan girl student from Thomas Nyimbo Secondary School (not far from Luduga and Ilembula Secondary school) committed suicide at school site. Forensic inquiries from the household’s neighbors indicated that she suffered much by being overworked during her holidays at home, severe beating and insults, hence psychological distress. In the years 2019 and 2020 two adult men at Luduga village (one in each year) committed suicide after leaving behind memo notes complaining from severe maltreatment from their wives and children due to extremely poor conditions of their families.
Other cases related to this topic include students’ dropouts from schools, truancy, theft, early marriages and others of similar nature. Generally, many studies from Tanzania indicate that girls report more psychological distress than boys, orphans show greater psychological distress than non-orphans.
This report aims at examining the nature and impact of psychological distress to students for the purpose of sharing experiences, evaluating the global cultural differences in handling issues of similar nature and finding the ways forward to minimize the challenges under the topic of discussion

Orphans are children with one or both parents deceased, therefore are in need of care, protection and support. Children with one deceased parent are classified as single orphans while children with both parents being deceased are classified as double orphans. A vulnerable child (vc) is one whose safety, well-being and development are threatened by major dangers including lack of care and affection, adequate shelter, education, nutrition, and psychological support.
Most vulnerable children (mvc) are defined as the ones who are adversely affected by the AIDS crisis as well as all children who are at risk of not receiving basic social services including education.

Causes of psychological distress among orphans and vulnarable children

Within Luduga communities, poverty is widespread and is a major vulnerability factor in preventing many children from accessing education. Though free education policy has greatly increased school enrollment, yet it does not offer more than school fees which is less burden than other basic necessities such as clothing, food, transport, medical insurance, hygienic facilities and shelter; all of which are very expensive.
Stigma and discrimination by siblings or other family caregivers are also reasons for placement of children into psychological distress. School going orphans are also vulnerable to stigma and discrimination at school, where social acceptance is so important to them. In some cases, children are teased or verbally abused by peers. Sometimes, these children are excluded as they cannot pay their school fees promptly in secondary schools or buy the school uniform, even though they are often extremely poor and struggling to survive with little or no support. Most of the orphans and vulnerable children living with extended families around Luduga communities (and elsewhere in Tanzania) have always complained against stigma and discrimination (being treated worse than other children in the household) done by the family members, hence psychological distress.
Newly emerging and chronic existing diseases such as COVID-19 and HIV/AIDS also contribute to psychological distress and vulnerability of children. The massive deaths cause orphans. Living in a household with a seriously ill and poor adult member(s) places children into socio-economic and psychological instabilities. children whose parents are chronically ill are often more vulnerable because they are coping with psychosocial burden of watching a parent wither, and the economic burdens of reduced productivity and income and increased healthcare expenses. Children start working and taking care of the sick adults instead of going to school. This is results into trauma (psychological distress).
Family breakdown due to divorce and polygamies places children into more chances of psychological distress than the adults. Divorced women and children have work meet the many and costly basic needs both at household and at school. Absolutely they fail and as a result children drop out of school and live stressful life in streets.
All these are the prominent reasons for rampant increase in orphanage, vulnerability and hence psychological distress among students at Luduga secondary school.

• inadequate provision of basic needs (health care, school fees and clothing by career)
• care by a less closely related caregiver (non-parent) resulting to inconsistent parenting
• child labour (waged labour outside the household)
• physical abuse such as bullying and wounding
• sometimes children are raped resulting into early pregnancies to girls
• other times children are forced to drop out schools and get to engage in risky sexual behaviors such as early marriages and adultery such
as early marriages and adultery
• deaths through suicidal missions when psychological distress becomes intolerable

Local communities and the care of orphans and vulnarable children

In many cases in Tanzania, community and government support to orphans and vulnerable children is very minimal (or non-existent in extremely poor communities). It is recommended that the community be involved in raising awareness of the value of life and support education in improving children’s future. The government should also make policies and programs that target communities where there are largest numbers of orphans, vulnerable children and affected families.
Thanks befall upon donors, religious and non-religious charity groups and NGOs for taking the part to support the orphans and vulnerable children so that they feel part of the integral global population. Luduga Secondary School is very luck to work with SchuPa Tansania NGO in Germany (represented by RCE NGO in Tanzania) and Gymnasium München Trudering in Germany to support part of the orphans and the most vulnerable children at the school.

The status of orphans and vulnarable students at Luduga Secondary School

Luduga communities have all the above stated factors influencing orphanage and vulnerability of children. Family breakdown, massive deaths and poverty are the major influences of orphanage and children vulnerability leading to psychological distress. However, much thanks be to SchuPa Tansania NGO and Gymnasium München Trudering, both in Germany, for their support to majority of the highly needy students therefore reducing their psychological stress and maintaining their school participation. I’m sure without this support Luduga Secondary School could have also accounted for a suicidal mission death of a student resulted from psychological distress due to any of the influencing factors.